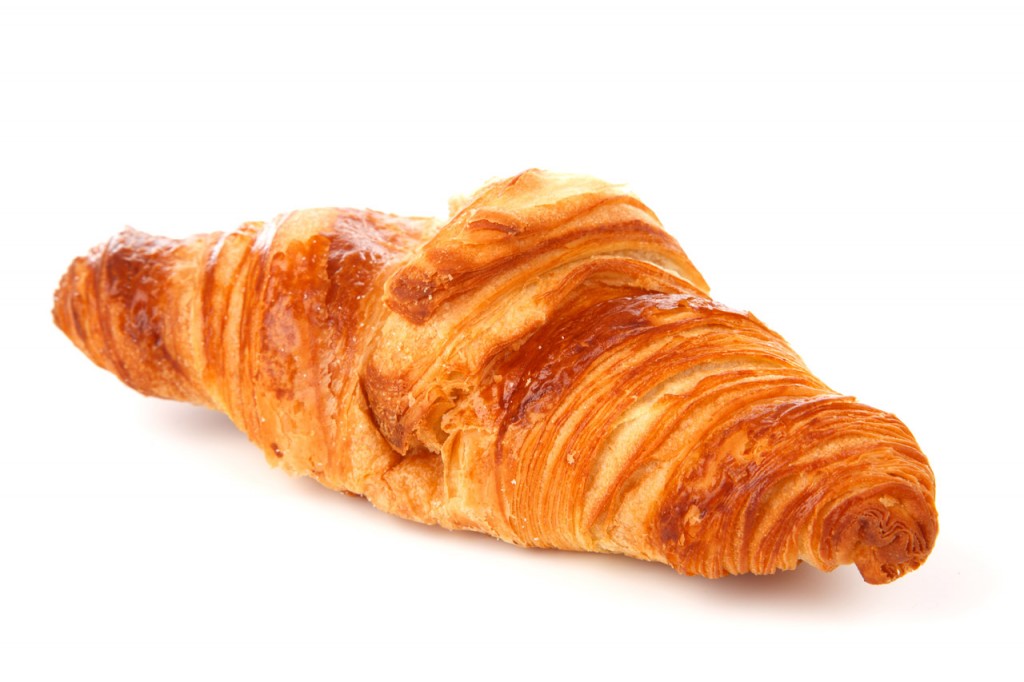 18 Comments on “How to pick a real French Croissant”