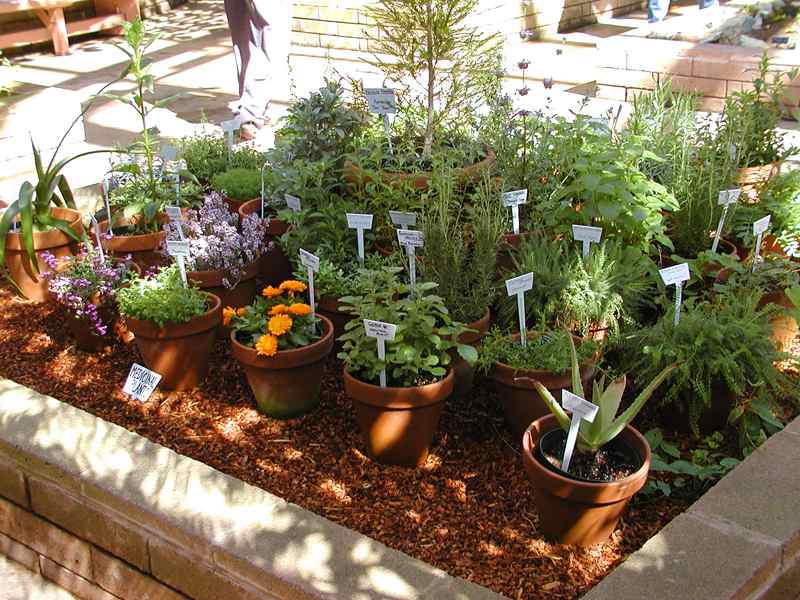 Herbs are that wonderful thing that can transform a dish from dull to extraordinary with just a few leaves. Think of a boring tomato sauce, then mentally add a bunch of basil leaves and you have the most delicious pasta sauce you could ask for. Substitute the basil with oregano and you’re halfway to an unforgettable pizza. How boring can zucchini be? A lot, right? What happens when you garnish them with a few mint sprigs is magic, they become delicious. According to Wikipedia herbs are plants used for flavouring, food, medicine, or perfume. Culinary herbs can be perennials such as thyme or lavender, biennials such as parsley, or annuals like basil. Perennial herbs can be shrubs such as rosemary, or trees such as bay laurel. Some plants are used as both herbs and spices, such as dill weed and dill seed or coriander leaves and seeds”. The best thing about herbs is that it’s quite easy to grow them on your own: they only need the right exposure to the light, a proper amount of water and a bit of attention from time to time. So let’s get acquainted with 12 of the most common and versatile of them. 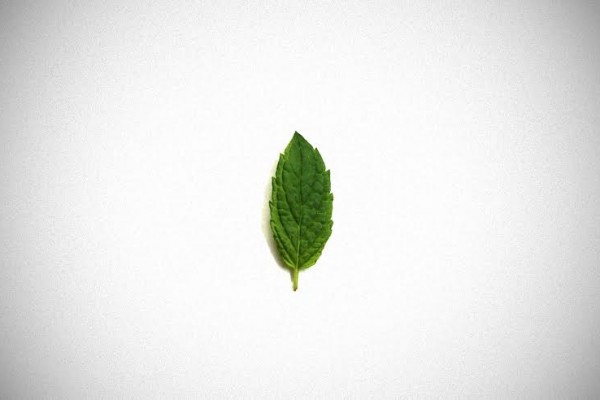 Mint is one of the most famous herb used in cooking. It’s fresh, it can have some kick, sometimes it’s even a bit peppery or lemony but it leaves a cool after-taste. There are many subspecies of mint, but the most common version has tough stems and  bright green, oval and pointy, slightly dented leaves. It can be a very powerful herb and must be used with caution. It is widely present in the Mediterranean countries and has obviously contaminated its cuisine as well as the North African and Middle-Eastern one. What pairs with mint? Lamb, couscous, tabbouleh, zucchini, feta cheese, garden peas, yogurt, strawberries and even chocolate. 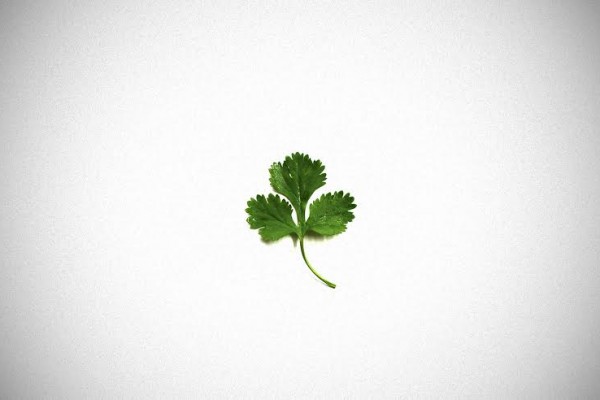 Coriander, also known as cilantro, is a very fragrant herb. So much so that some people even have issues with it, considering it a bit « soapy » and off-putting. I personally love its citrussy accents which remind me of lemon grass. Coriander leaves look like dented clover leaves. They are fragile and they perish rapidly. Coriander stems are edible and more suitable than their leaves for slow cooking purposes. This herb is often associated with South Asian cuisine as well as Latin American. Use it with confidence on: chicken, curries, avocados, corn, onions, or even chilis. 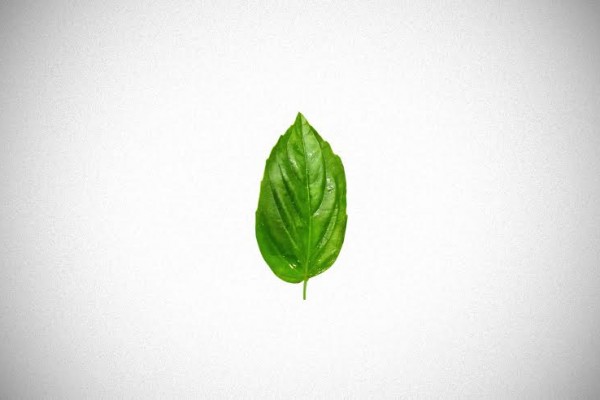 Basil is perhaps the most easily recognized herb in cooking. It’s delicate and fragrant. It has beautiful and smooth pointy leaves, with a shape that recalls a water drop. Although it’s definitely an iconic flavor of Italy, you might also consider its Asian brother called Thai Basil which has a more “anise” flavour to it. Basil goes perfectly with: tomatoes, strawberries, shrimps, mozzarella, pasta and even beef. 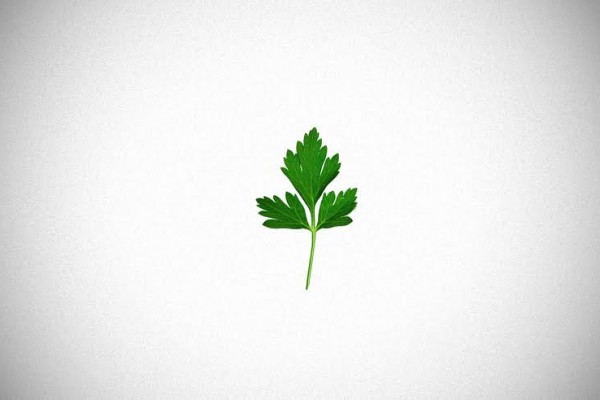 Parsley might very well be the most widely common herb for cooking. It’s not surprising considered how easy it is to use it. It’s quite mild, it doesn’t overpower easily a dish, not as much as mint for example. To identify parsley on a market, look either for curly parsley which has a distinctive frilly appearance, or for flat leaf parsley which looks like coriander but with longer, thicker and pointier leaves. It’s really versatile and it’s featured in many dishes all around the globe. Pair it with : garlic, (think of garlic bread) lemon, mussels and fish, blue cheese, lentil or even ham. 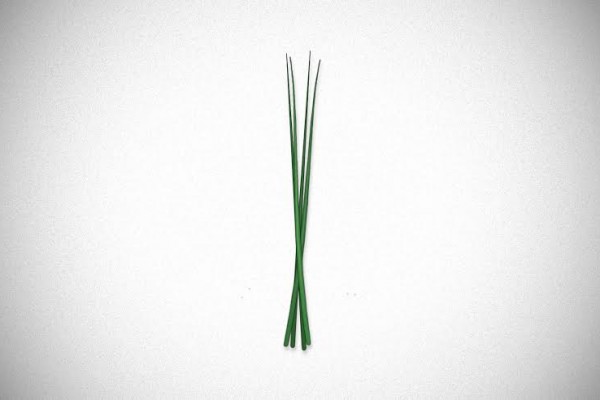 Chive is an herb with some proper attitude. As soon as you bite into it delivers a very distinctive garlicky flavor. It’s very easy to identify with its smooth, long, straight and tubular pointy stems. This herb is commonly used in Northern Europe, is very present in French and Swedish cultures. Being the smallest species of the onion genus, its flavour is hot and garlicky but at the same time is very fresh and not as overpowering as raw garlic or onion. Its flowers are perfectly edible. Chive goes very well with: eggs, fresh cheese, butter, salmon, blinis, cream and potatoes. 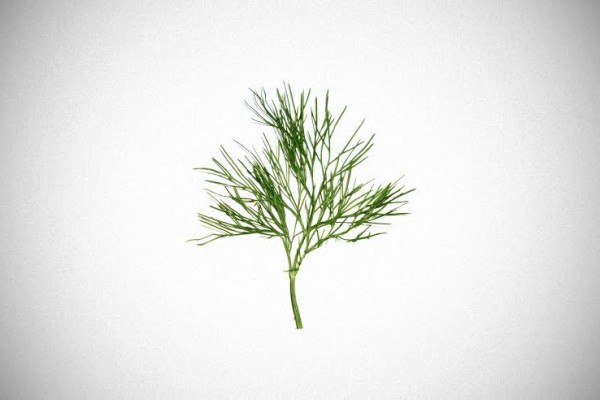 Dill has an incredible delicate flavour and a fresh and clean aroma. Its leaves are very light and soft and it’s very popular in Northern and Eastern Europe cusine: Sweden, Russia, Poland… Dill is a perfect match with cured fish like salmon, green soups, cucumbers, cream, beet root and of course pickles. 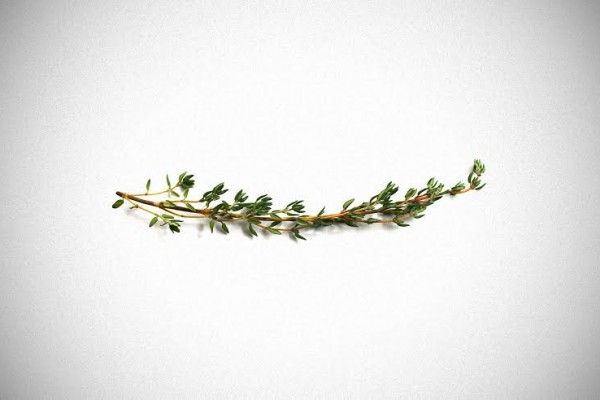 Thyme should belong in every kitchen. It’s incredible how its tiny leaves smell so good: lemony, earthy and pungent at the same time. Thyme leaves are distributed into sprigs, which are long woody stems. It’s best to remove the leaves from the stem when cooking. Mediterranean and Middle Eastern countries use this herb a lot and for a good reason: it goes particularly well with eggplants, grill bbq meats, chicken, mushrooms and roasted vegetables like bell peppers, tomatoes, zucchini and even goat cheese. 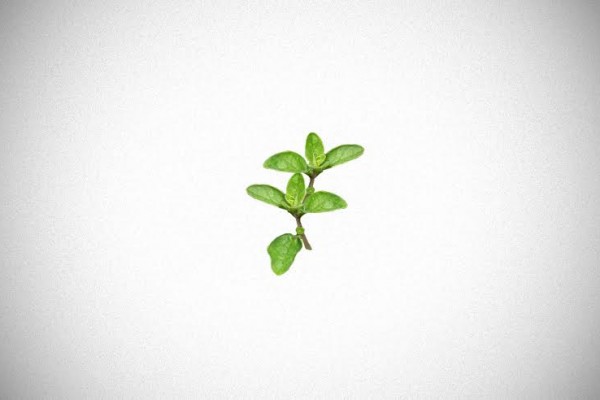 Like Bay leaves, oregano is more flavourful when used in its dry form, otherwise it’s pungent and also a slightly bitter. Its leaves look like mini mint ones but the sprigs are not dissimilar to thyme’s. Again, it’s a very common herb in Mediterranean cuisine, definitely a Greek and Turkish favourite, not to mention Italy. It works great with lamb, tomatoes, olive oil, kebabs, yoghurt and pizza. 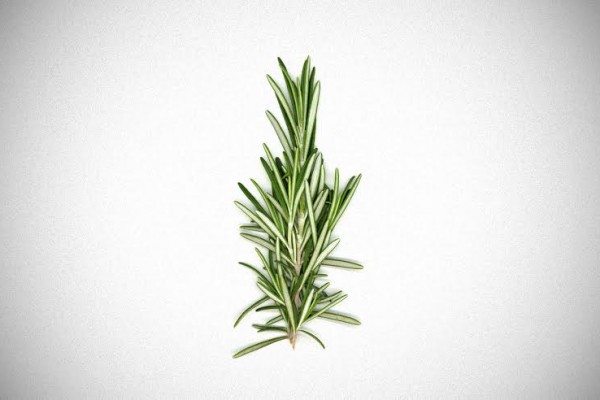 Rosemary is a very powerful herb with a green, tangy and woody smell. To identify it, look for tough woody stems with needles leaves, usually green on top and silver-ish underneath. It’s strong flavor might overpower easily. Its natural complements are: roasted chicken, roasted potatoes, garlic, apricots (especially apricots jam) and game. 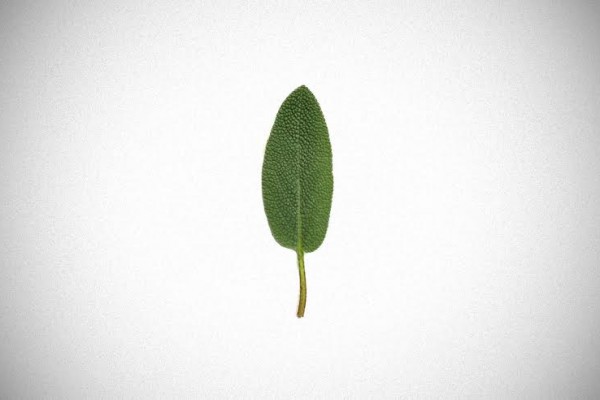 Sage is often an underestimated herb in the kitchen. It might be very pungent, minty and musky. To spot it look for softly hairy and pale green leaves. Sage is quite common in the Italian and Balkan cuisine. It’s wonderful when fried with a light batter and goes heavenly with bacon, sausages and pork in general, rabbit, butter, gnocchi and fresh stuffed past, eggs (you should try it in a frittata, the Italian version of an omelette). 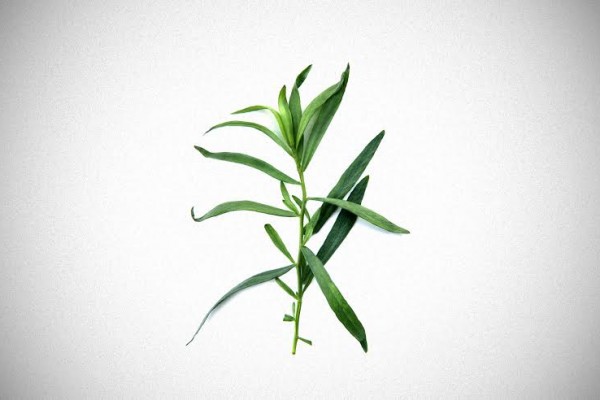 Tarragon is the perfect blend of anise and vanilla, mint and celery. It has soft, long and narrow green leaves with green stems. The best Tarragon variety is the French Tarragon, by far the most aromatic. This herb is ideal to enhance the saltiness of savoury dishes. It’s a perfect match with white fish, mustard, eggs, mushrooms, cream, poultry and vinegar. 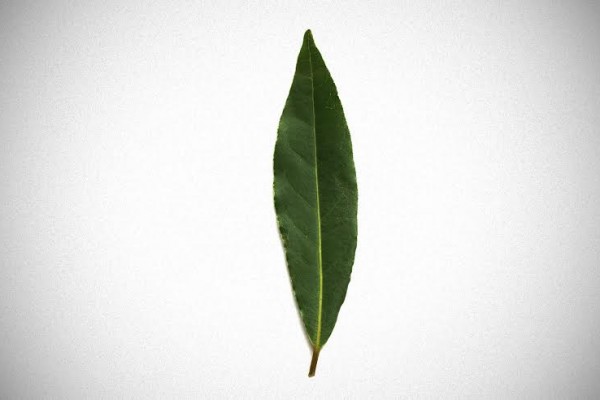 Bay is technically a tree but its leaves are treated along the same lines as the other culinary herbs. Its leaves release the best flavour when dried. Bay leaves are a great start for any stock or broth or any slow cooked dish but you should always remember to remove them before serving the dish or the soup since they don’t get any softer during cooking time and might result a bit stodgy.

Best comments from YouTube on 12 Cooking Herbs every Cook should know about !

13 Comments on “12 cooking herbs every cook should know about”